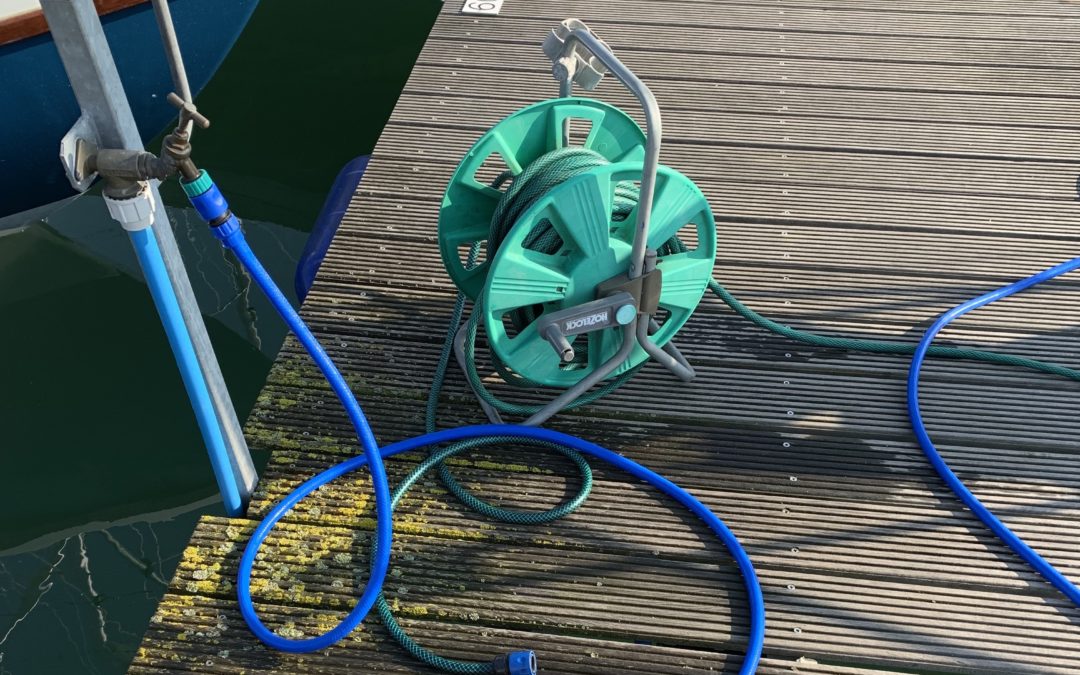 New regulations enforced by WRAS (Water Regulations Advisory Scheme) have been adopted by national water companies as industry best practice resulting in implications for marina users across the UK.

SYH is no exception and all hose pipes will be removed from the marina before Christmas.

The WRAS regulations have been implemented for several reasons, including:

National water companies, including Anglian Water, have adopted these regulations as industry best practice, which all customers of those providers must adhere to.

What does this mean for berth holders and marina users?

What is SYH doing to assist berth holders and marina users?

The SYH chandlery will stock the appropriate hose pipe kits, including those with automatic shut off valves, and staff will be on-hand to help with any queries.

SYH managing director Jonathan Dyke commented, “We understand these changes will be an inconvenience for marina users.  SYH has been in discussion with marine industry bodies and Anglian Water surrounding the regulations for some time and we are unable to hold off complying with the best practice any longer.  These are not decisions we have accepted lightly, but we are not alone.  Marinas across the UK will be in the same position either now or in the very near future.”

Jonathan continued, “If anyone has questions surrounding the regulations, please do speak to a member of the SYH team.”